WEB3: The Future Of The Internet

It is almost impossible for a young 14-year-old teenage brain that there was a time where humanity did not have Facebook, Instagram, or Youtube. Despite, however, all the possibilities brought by the internet, a point that is worth questioning is the freedom in terms of content control by users, who are increasingly prevented from really expressing what they want and owning their content. In that scenario WEB3 is born, marking the next step of the internet, in which all sites, services, and applications will be completely controlled by its users.

How Does WEB3 Work?

The video above goes to an in-depth exploration of WEB3 and its benefits!

WEB3 applications (sometimes referred to as DApps) are built on decentralized P2P networks like Ethereum or IPFS. Being built, maintained, and operated by its users, these networks are self-organized and do not have any type of central control that could threaten users’ freedom.

These networks are all open source, that is, anyone who is interested can help to build upon the common shared infrastructure. That is when the “WEB3 compatible” term comes out to play, which means that products or services with that “stamp” can interact with Ethereum blockchain smart contracts.

When the internet came out in the early ’90s, it had almost no accessibility, additional to having extremely limited functionality. In those days, users could simply consume content from websites and that was all.

The maximum possibility of freedom in terms of content authorship would be to have a static personal page hosted on GeoCities. Wonderful how we evolved, isn’t it?

How We Got To This Point In Time

Somewhere between the end of the 90s and beginning of the 2000s, the possibilities grew day after day. It was then that interactivity became the central idea of ​​the internet, which saw the rise of social networks as a milestone for this generation.

This new phase became known as Web 2.0, where the user interacts more and participates more, but does not have total control of what he produces.

Most of the content on the sites is now developed by the users themselves, but the websites and platforms still in control of what users post or not, based on their Terms of Service (TOS).

This sometimes harms users, because if the TOS change, users who do not fit are automatically out, and the content generated by the users themselves can be censored or even lost amid the process.

Blockchain presents a new possibility in terms of free speech online, returning power to the people with WEB3.

Although Web 2.0 has been a milestone, it is not the final stage of internet evolution. Today, users create most of the content available online but have little or no control over their content or even their data.

It means that your favorite content is not guaranteed to remain available on the network. For example, if the content is no longer needed or is simply able to threaten profits, the host or service will have full rights to remove it, leaving yourself without any possibilities except for cry alone in a dark corner.

That is why WEB3 became a reality: to give power back to people when it comes to the internet.

Learn more about the semantic Web over here!

WEB3 can be considered the new era of internet, where users have control of their content and data, being able to build and operate on the network using DApps built on a decentralized peer to peer networks such as Ethereum and IPFS.

Having total freedom for control within an open-source network where everyone can contribute to the shared infrastructure, WEB3 represents a new era in terms of freedom, with blockchain as the main background. 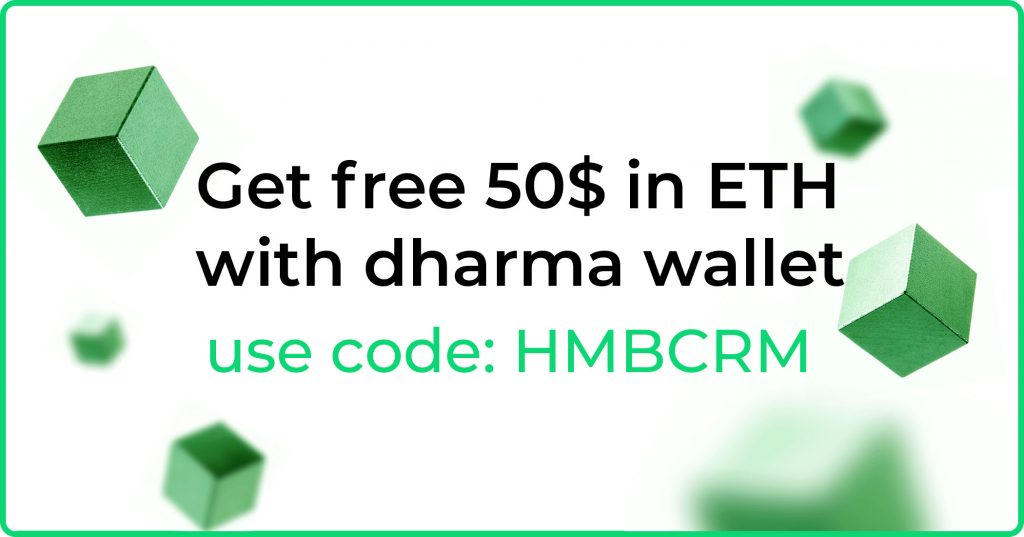